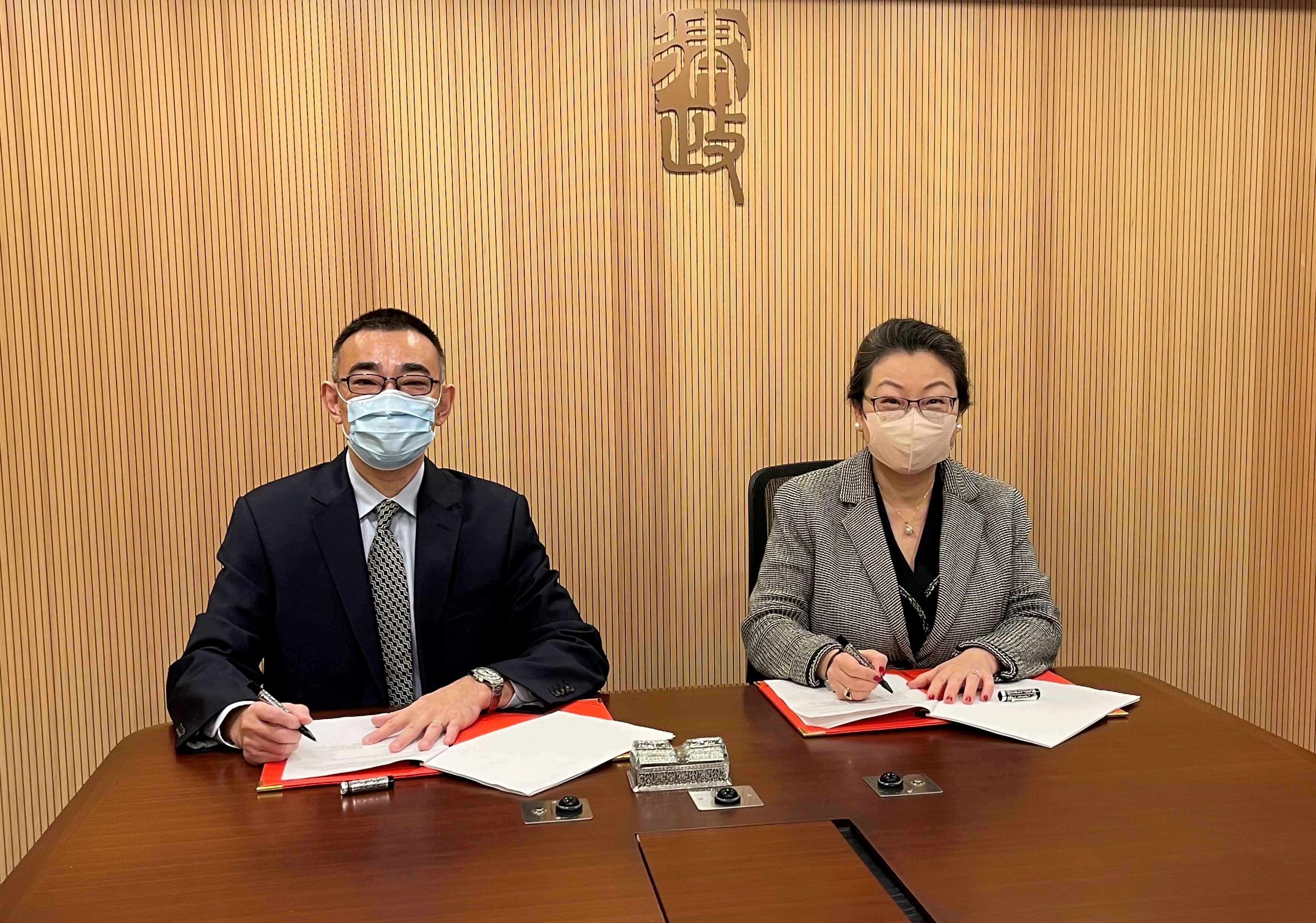 (Hong Kong, 22 December 2021) eBRAM International Online Dispute Resolution Centre Limited (“eBRAM”) is pleased to announce the signing of the memorandum of understanding (“MoU”) with the Department of Justice on 22 December 2021.   Pursuant to the MoU, eBRAM will provide the local legal and dispute resolution communities with highly secured data storage services through the legal cloud platform, enabling users to enhance their capability in harnessing modern technologies.

The Secretary for Justice, Ms Teresa Cheng, SC, remarked that the MoU signing affirmed both organisations’ commitment to developing the Hong Kong Legal Cloud and consolidating Hong Kong’s role as a leading LawTech hub globally. She is confident that the concerned services would benefit the legal sector, especially the small- and medium-sized law firms, to help them seize opportunities arising from the digital new normal.

Speaking after the signing ceremony, Dr Thomas So, Chairman of eBRAM, noted that “eBRAM is honored to participate in this public-private partnership and contribute to strengthen Hong Kong’s position as an international legal hub. This not only marks an important milestone in Hong Kong’s LawTech development but also serves as a catalyst for the local legal and dispute resolution professionals to leverage technologies to create agility.”

The pilot run of the Legal Cloud Services will be launched before the end of January 2022, whereas the production rollout will be in March 2022. In addition, eBRAM plans to introduce the APEC ODR platform, a dealing-making platform and more LawTech services in the coming year. It was eBRAM’s greatest pleasure to sign an MOU and a cooperative agreement with Shenzhen Court of International Arbitration (SCIA) in Shenzhen on 6 September with presence of Dr Thomas So JP, Chairman of eBRAM, and witnessed by Mrs. Carrie Lam GBM GBS and Mr. John Lee SBS PDSM, PMSM, JP, the Chief Executive and […] 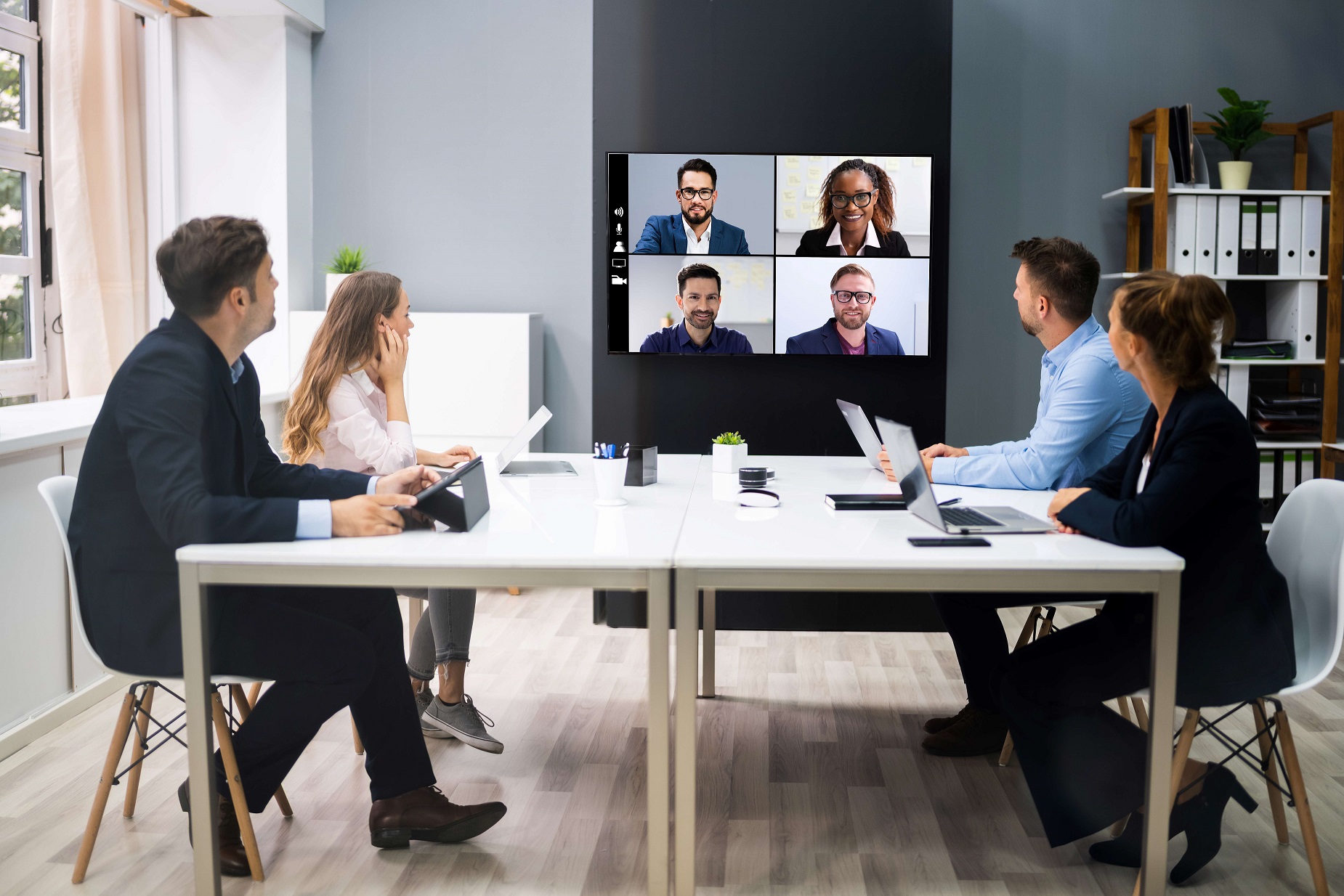 Read More
More News
We and selected third parties use cookies in order to offer you the best experience on our website. By continuing to browse this site, you agree to use to the use of cookies stated in the Terms & Conditions.

This website uses cookies to improve your experience while you navigate through the website. Out of these, the cookies that are categorized as necessary are stored on your browser as they are essential for the working of basic functionalities of the website. We also use third-party cookies that help us analyze and understand how you use this website. These cookies will be stored in your browser only with your consent. You also have the option to opt-out of these cookies. But opting out of some of these cookies may affect your browsing experience.
Necessary Always Enabled
Necessary cookies are absolutely essential for the website to function properly. These cookies ensure basic functionalities and security features of the website, anonymously.
Functional
Functional cookies help to perform certain functionalities like sharing the content of the website on social media platforms, collect feedbacks, and other third-party features.
Performance
Performance cookies are used to understand and analyze the key performance indexes of the website which helps in delivering a better user experience for the visitors.
Analytics
Analytical cookies are used to understand how visitors interact with the website. These cookies help provide information on metrics the number of visitors, bounce rate, traffic source, etc.
Advertisement
Advertisement cookies are used to provide visitors with relevant ads and marketing campaigns. These cookies track visitors across websites and collect information to provide customized ads.
Others
Other uncategorized cookies are those that are being analyzed and have not been classified into a category as yet.
SAVE & ACCEPT